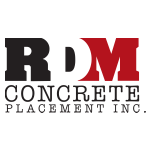 Is this your business? Claim it.
Lawn and garden services
Lawn care services

RDM Concrete Placement, Inc., was incorporated in the year 2000 as an "S" corporation. This small business is owned and operated by Rick and Gabe Menefee. Rick is the operations Manager and Gabe is the Office Manager.

RDM Concrete Placement, Inc., often referred to as RDM Concrete, or just RDM, is licensed in the state of Arizona for residential and commercial concrete work, and is based in Glendale. This family run small business was created by Rick to manage a growing, "word of mouth" concrete business, and to become a vehicle for education and ministry.

Rick began his concrete career in 1983 as a laborer and worked his way up to foreman by 1989. During the 90's, Rick was self employed as an "owner operator" for a local package freight company. This was a perfect situation for him to practice concrete on the side as a non-licensed contractor while sharpening his finishing skills. This "side work" eventually became a business on it's own and after careful consideration Rick left the trucking industry to become a licensed contractor.

Now an experienced "journeyman finisher", Rick set out as RDM Concrete Placement, Inc. to capture what he perceived to be a void in the contracting market. That void consisted of small residential work that most established contractors simply were not interested in. The only real competition in the beginning was non licensed contractors working on the side. After the first year of business as a residential contractor only, RDM was asked to place a bid on a "Smart And Final" remodel project by a general contractor known as Miller Construction out of California. Our bid was accepted and it became necessary to acquire a commercial license. 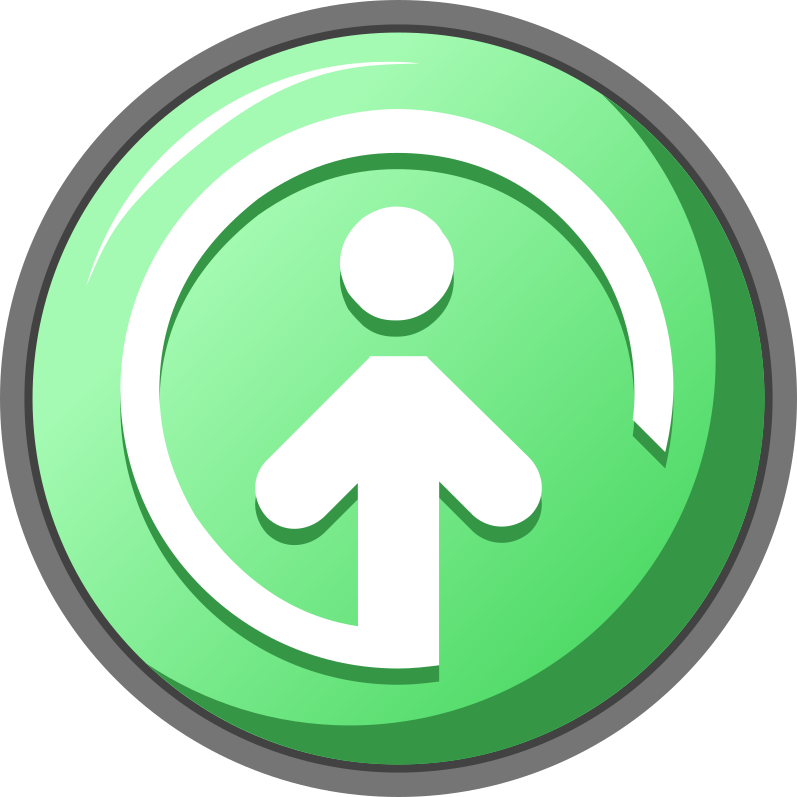 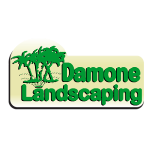 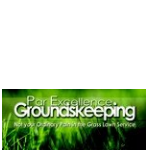