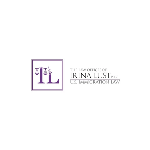 Irina Lust represents individual and corporate clients across the United States and the world in a wide variety of immigration matters. Irina's clients have included business executives, companies, individuals with outstanding ability, entrepreneurs, artists, and families from across the globe. Irina is extensively focusing her current practice on investment and business immigration to include EB-5, E-2, L-1, H-1B, PERM Labor Certification, and TN visas for nationals of Mexico and Canada. Irina also handles family-based matters, K-1 visas, waivers, department of state consular processing, naturalization, and asylum matters. Many of Irina's clients come from Russia, Eastern Europe, and Central Asia.
Irina has shared her legal knowledge on immigration on a bevy of television programs (i.e., she was featured as a guest speaker on the program “Immigration: Primer on Complex Topics”). Irina having a business economics background has lectured about immigration matters at a wide variety of professional seminars and has authored several legal articles on immigration topics.
In 2002, Irina obtained an undergraduate degree in business economics from SUNY Oneonta. In 2007, Irina earned her Juris Doctor degree at the New York Law School. She is admitted to practice law in the state of New York, the United States District Courts for the Southern & Eastern Districts of New York, Connecticut District Court and the United States Supreme Court. Irina is an active member of American Immigration Lawyers Association and is a member at Invest In the USA (IIUSA) | EB-5 Trade Association. Irina also holds real estate brokers license from the State of New York and helps individuals and businesses in acquiring residential and commercial property.
Irina, having immigrated herself from Siberia, is fully dedicated to her clients and is passionate about her practice. Irina places emphasis on personalized service and zealously and thoroughly represents her clients. Irina is fluent in Russian. 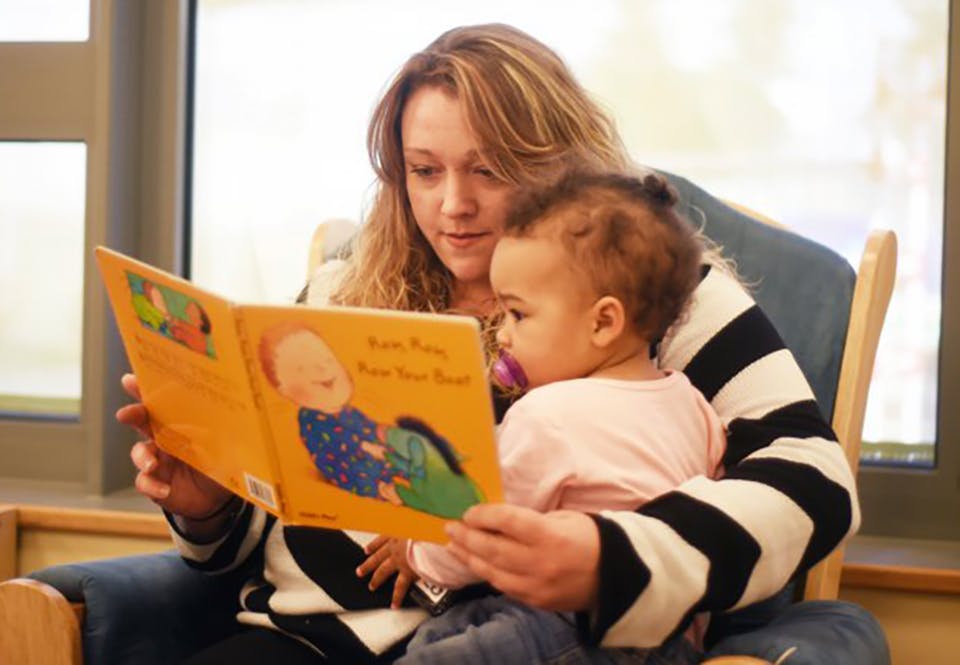